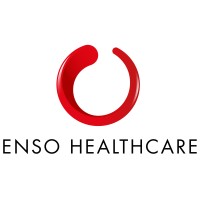 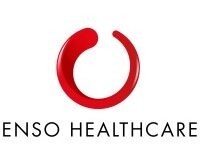 The Group At Large

Enso Group was established in 2005, out of Mumbai, India. The group has interests in real estate, healthcare, mining and energy. The group has successfully launched many projects under its umbrella, in sectors other than its initial forte of energy, such as in security, infrastructure and other technological installation projects as well as renewable energy projects.

Enso Healthcare and RDIF have joined hands for procuring Sputnik V & Sputnik Light vaccines from India and other parts of the world. Russian Direct Investment Fund (RDIF) is Russia’s sovereign wealth fund established in 2011 to make equity co-investments, primarily in Russia, alongside reputable international financial and strategic investors. RDIF has played a key role in fighting COVID-19 in Russia. The Fund has selected and funded the most promising testing system (COVID-19 SmartAmp), drug (Avifavir) and vaccine (Sputnik V) for COVID-19. RDIF acts as a catalyst for direct investment in the Russian economy.

Enso Healthcare is an Enso Group company. The company deals in Sputnik V and Sputnik Light vaccines which are double shot vaccines taken as a preventive solution to COVID-19. The vaccine is known to have 91.4% efficacy.

To apply for this job please visit www.linkedin.com.